William has been at Mount Washington since April 12 2016.
After being discharged from CHOP William spent just over a week back in the Hopkins PICU reuniting with his friends there. We had previously thought going to MWPH was not going to be possible with his PEEP of 12. I was happy to hear from William's JH PICU attending Dr Romer that He had spoken to the docs at Mount Washington and the home care company and they were OK with his current settings and had agreed to accept him as a patient.

In the week prior to discharge William got sick with a rhinovirus. While he was still in the PICU it was not really affecting him too much. Around the time of transfer his secretions had started to get a little worse and he was requiring a bit more FIO2. We had been doing great on 30% or less but for the two weeks after transfer we were up to 40-45%. Gradually this has come back down to 30% most of the time.

There are definitely differences here compared to the ICU. The monitoring was probably the biggest thing to get used to. Originally we were going to be on the first floor in a two patient room paired with another patient that needed a sitter/companion/aid which was reassuring since someone would be in the room all the time with him. Both CHOP and Hopkins have alarms that go to the Ascom phones the nurses carry. Here there are no phone notifications, only the alarms at the bedside and the monitors out at the nursing desk. We actually ended up on the 2nd floor where the infants and toddlers are. William is the big kid on the block and easily 3X as big as the next smallest baby. There are a lot of ex-NICU babies here, some very tiny. So now he is in a room with four kids total but the nurse assigned to him is generally only taking care of three total and is in the room a lot. We don't have a lot of room for his stuff, the only storage is under the crib and one three drawer small cabinet so he only has the basics.

They are dressing him a lot but it's tough for him to not get sweaty because the temps are warm at 72 degrees where he prefers 68-70 plus they have been weaning his diazapam and methadone a lot. Just this week we have weaned them both twice over the past 4 days (one each day)

The staff is nice and helpful. We are communicating with everyone well and getting everything we need addressed. 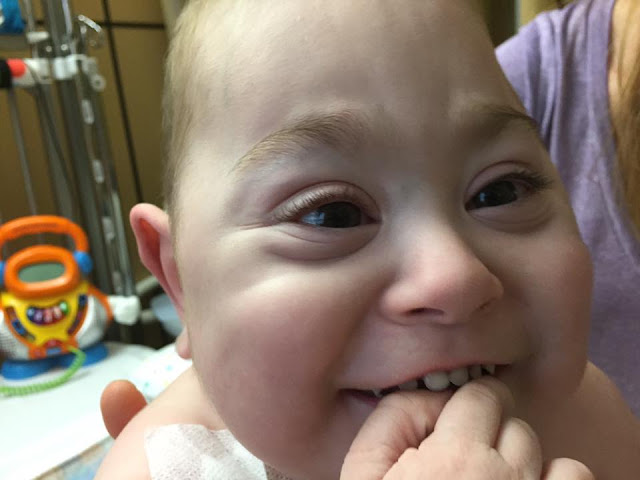 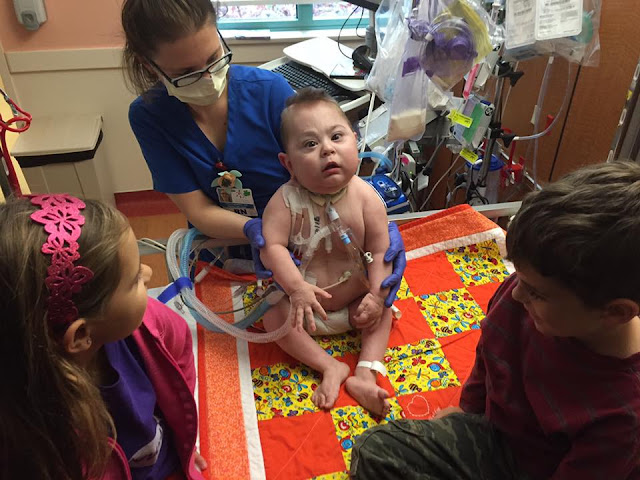 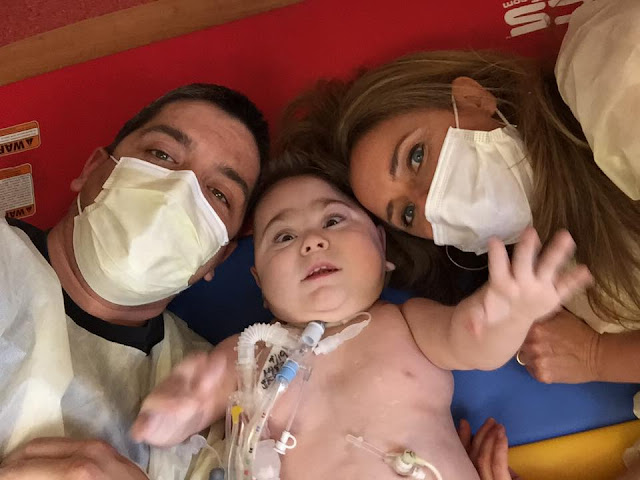 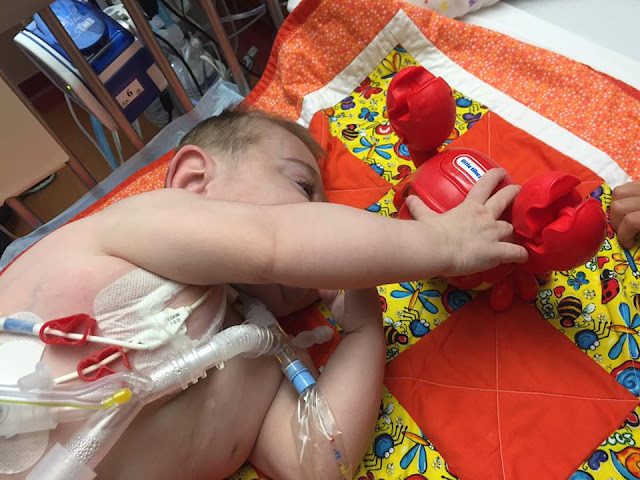 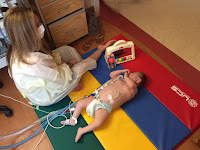 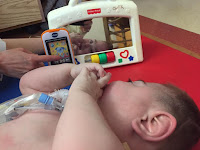 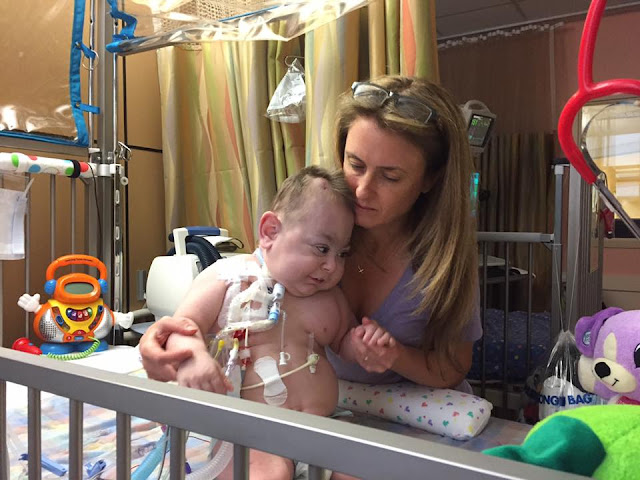 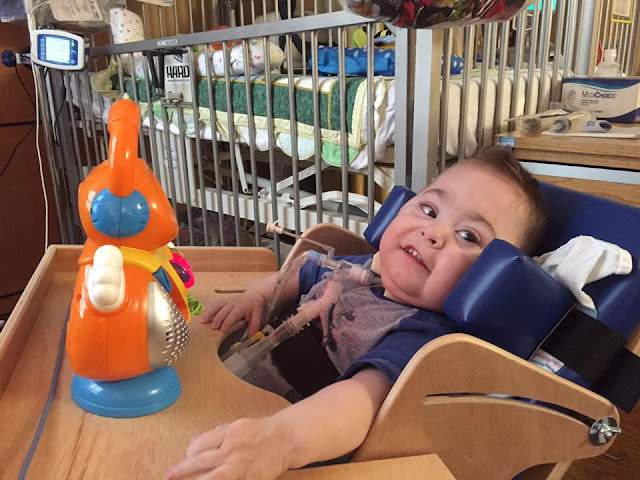 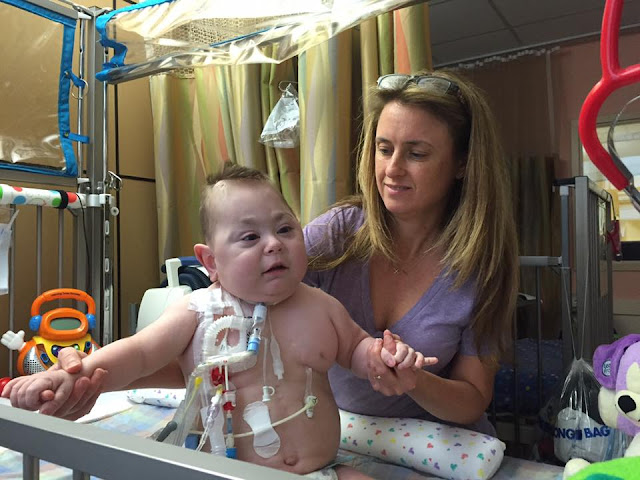