I would like to start doing a better job of updating here. I fell down on the job for a while, but I did put together an update and a video of the last 5 months. I managed to cram it all into one song, but I have a lot more so maybe I will add a song or two and make an longer version with more pics and video.

Update:  Since the pneumothorax, things have been up and down (no surprise right?) Basically after the pneumothorax, he did good for a week or so on the conventional vent, then as things were weaned, he seemed to have some ups and downs. He did finally get over the adenovirus - at the last family meeting, all the docs mentioned that that was both a big setback and a big deal that he was able to get over it. Around this time they weaned the steroids that were giving him a boost and that caused a dip and some instability. Somewhere in there they weaned off the nitric gas as well, but after a few days they had to put the nitric back on.

The new plan was to bring up the treprostinil (works similar to the nitric) even higher and take the nitric down more slowly. It was last weekend I think Sat 9/6 that the nitric came off. William had some bacteria in his ET tube culture so he's been on antibiotics for almost a week.

He still loves his Horton - I posted this on MDShooters.com Friday:
"Stopped in after work. Heart rate in the 165 range, sats ok in the lower 90's but with 80% FiO2. They had just put him prone. The good thing was he lasted about a day on his back and had been OK. He had just been flipped an hour or less before I came.
I did some book reading, green eggs and ham and Horton and He was down in the 145's for HR and they were able to turn the FiO2 to 75. I spent some time combing his dry skin and cradle cap and rubbed some lotion onto his head and as I was massaging his head his heart rate kept dropping into the 130's and they were able to wean him to 65 before I left and I just called and he was at 60%."

Horton is usually good for a 20 point drop in HR and a couple of points boost for his sats. Go William Go! 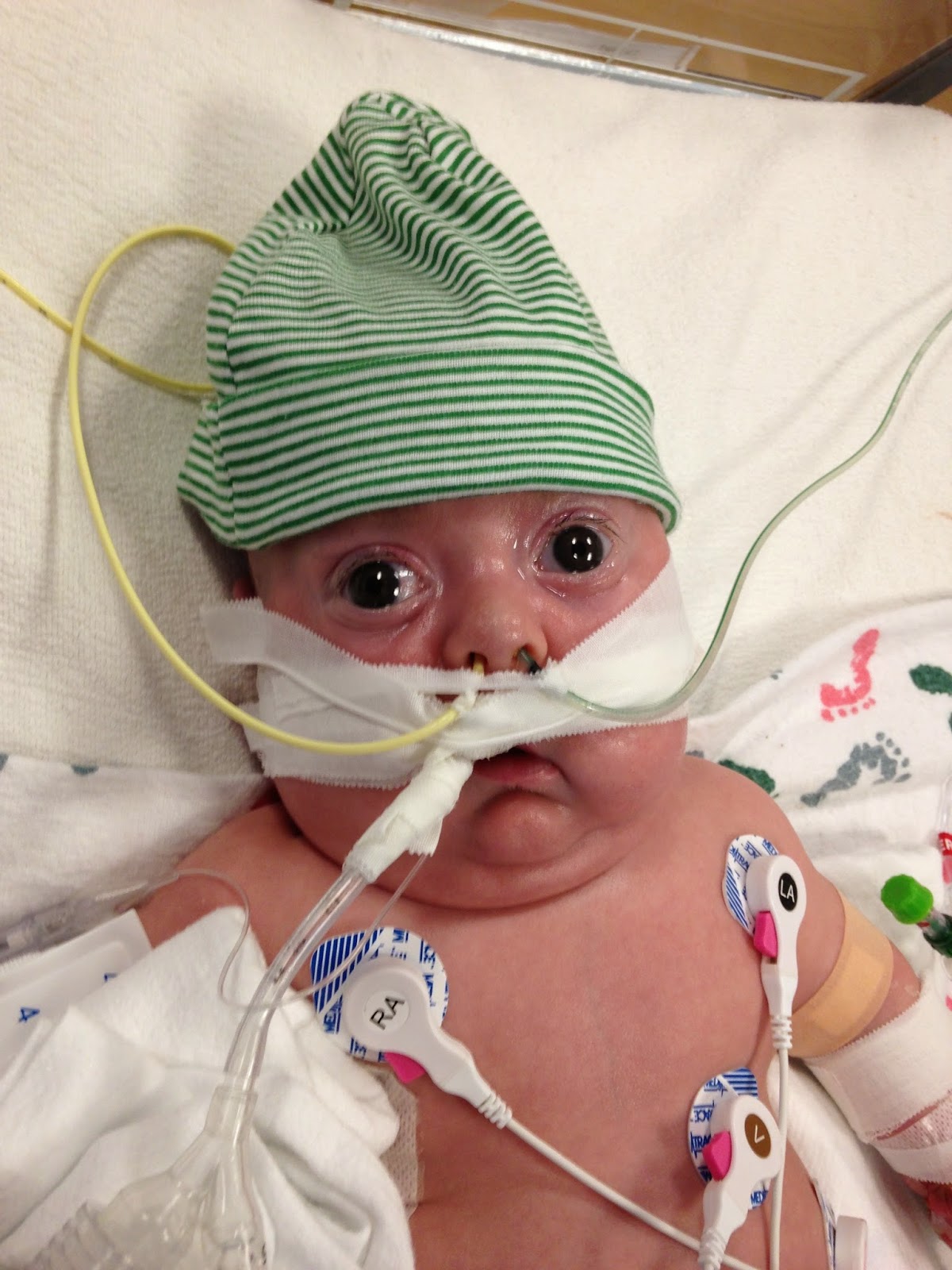 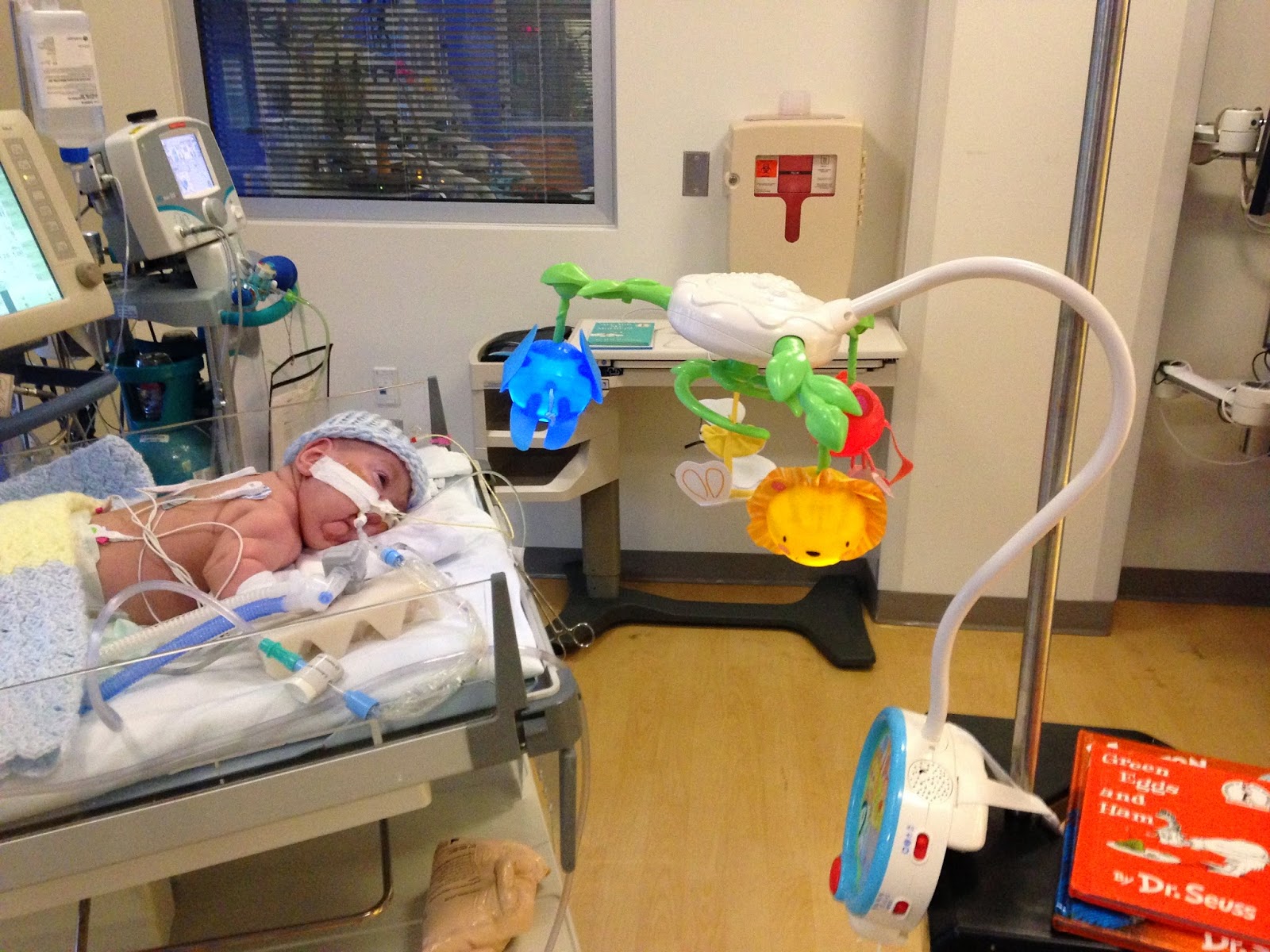 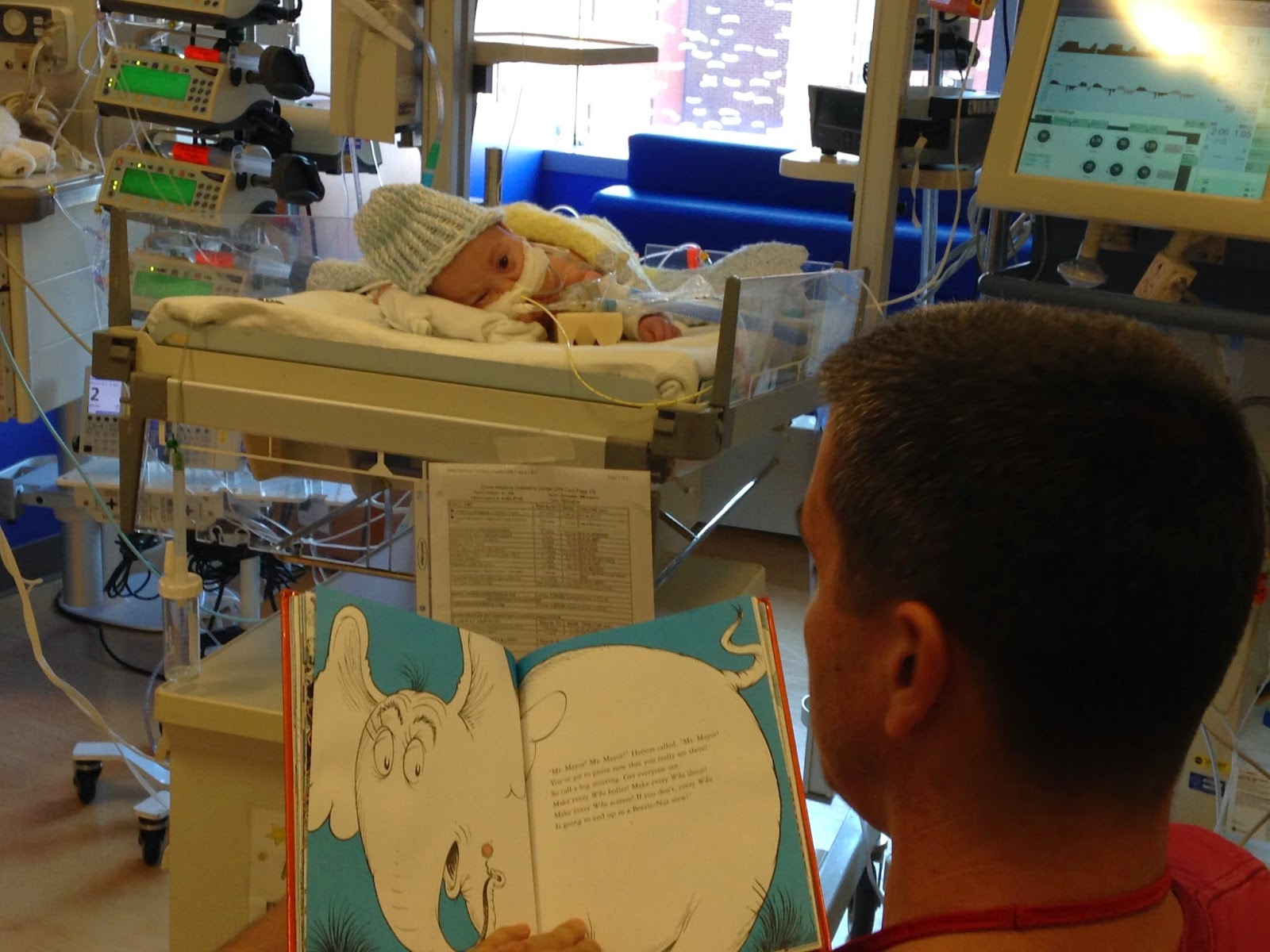 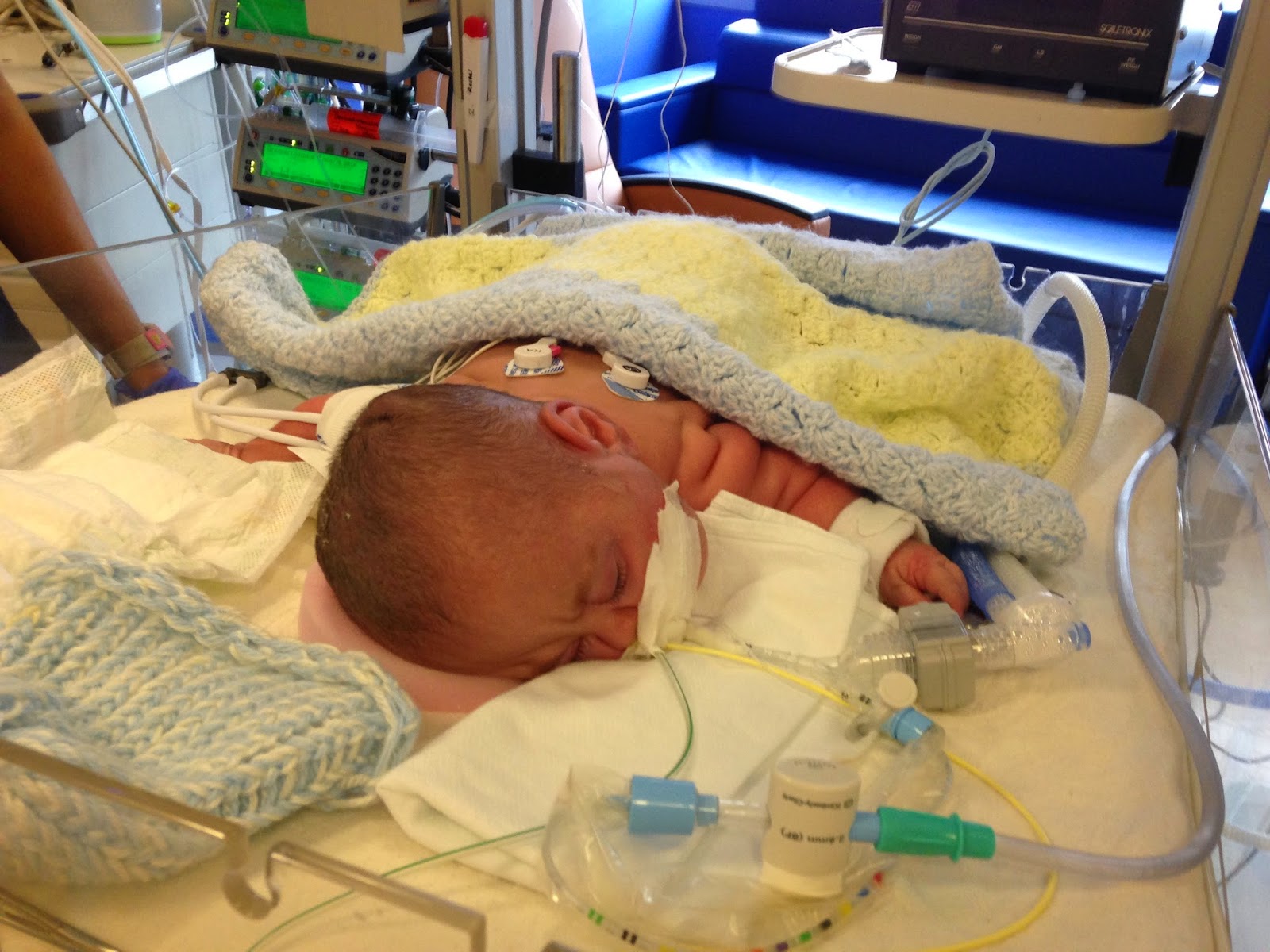 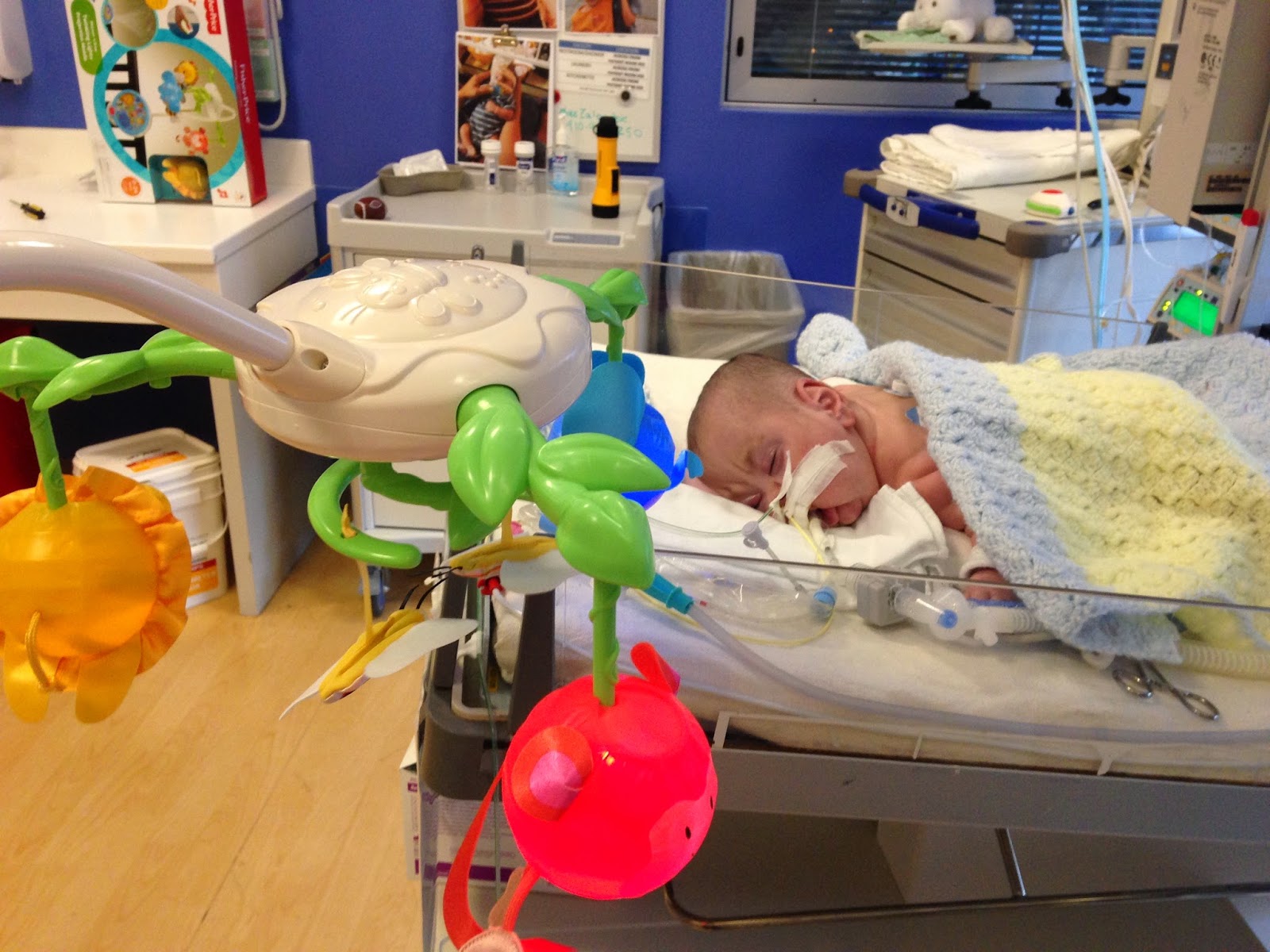 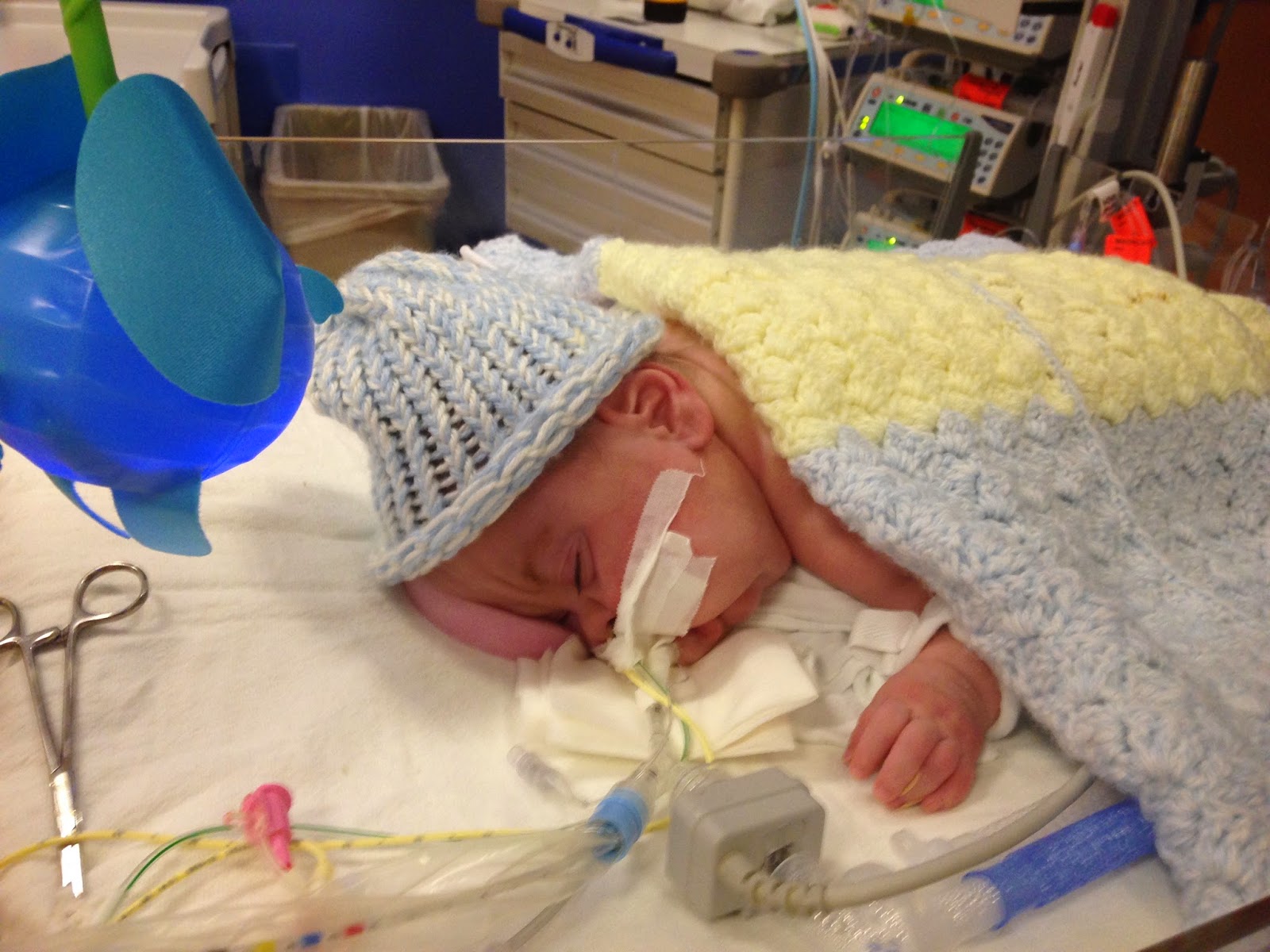 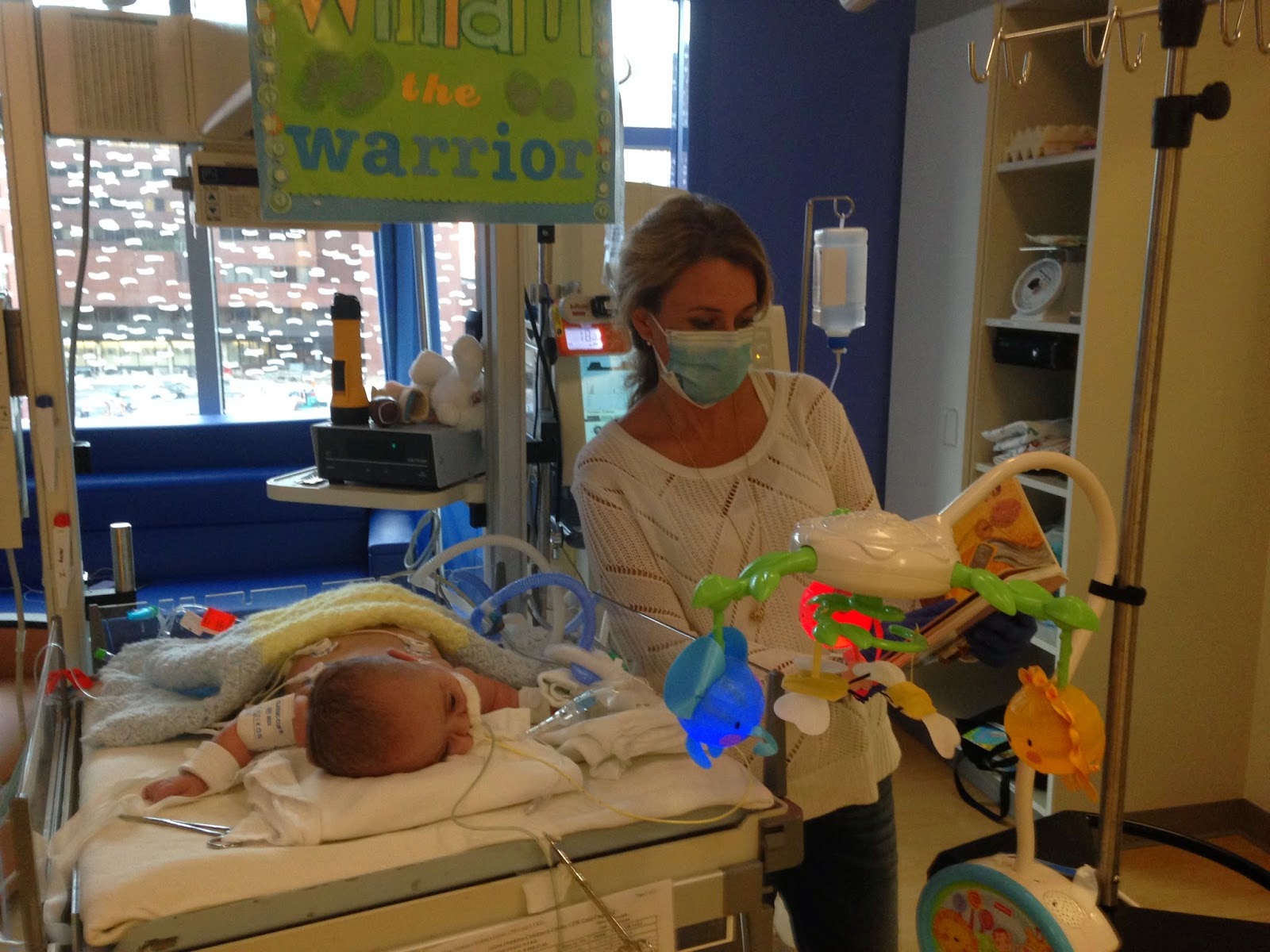 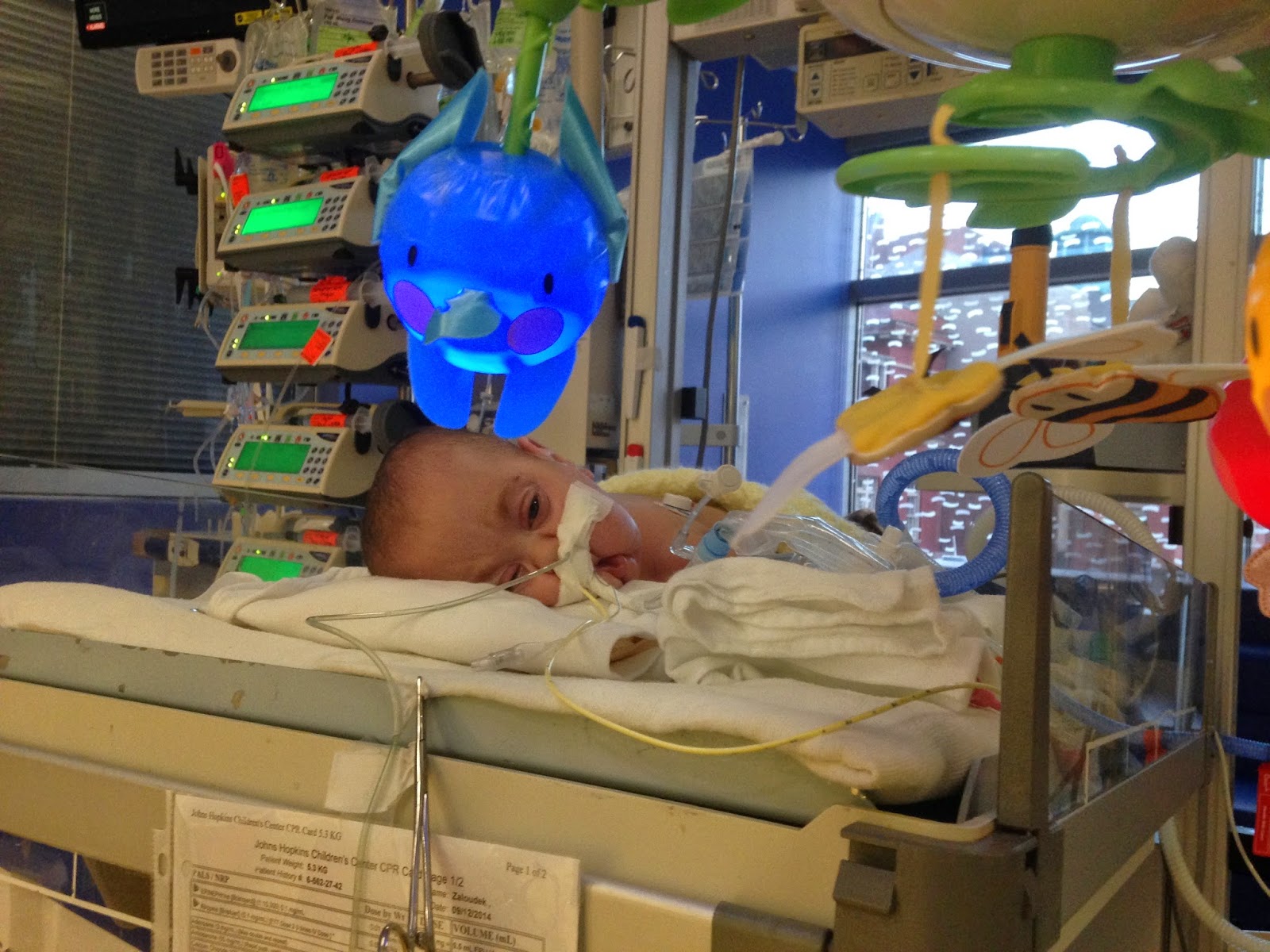